You can pay way more than you should by calling a big video production company, or you can call me for a quote for the same custom video job. I’ve got a HD / 4K video camera, a teleprompter, a creative vision, and over 30 years as a top producer in the sales and marketing arena. I shoot all of my video and design all of my own websites etc. I’ve got clients all over the world who say nice things about me and really like both my work and my prices!

Research has determined the average viewer retains 95% of a message when it is watched; compared to 10% when read. About 90% of the information our brains process is visual. Scientists say our brains process visuals at a higher rate, almost 60,000 times faster than processing the written word. That’s power of video!

Social media networks have exploded in recent years thanks to video. Facebook gets a staggering 8 billion video views per day. YouTube estimates 300 hours of video content are uploaded every minute, generating billions of views each day.

Video communicates in both auditory and verbal cues.

Video brings together two things that the written word can’t: body language and verbal tone. Both of these combined play a significant role in conveying your message.

For site visitors, they are able to understand what is beingconveyed by observing body language, verbal tone and visual cues. The use of video footage enhances the message even more.

Forrester Research found that one minute of video equals approximately 1.8 million written words. That should be incredibly convincing.

Video engages an audience on an emotional and personal level

We connect with video on an emotional and personal level. A video that conveys a message with a deep emotional impact is something many will remember. It’s one reason why companies are leaning toward storytelling in their videos.

Videos have shown they can contribute to a person’s buying behavior. According to MediaMind, buyers are 27 times more likely to click on a video ad than a traditional banner ad. Video engages an audience and opens up an avenue to take action.

Video does what simple text cannot do. On a personal level, people gravitate toward human connection. Video replicates this by giving people the ability to communicate ‘face-to-face’ on a big scale. They can see a face and connect with them without ever being in the same room.

Video encompasses all content tools and is easily sharable

A video can include screencasts, graphics, text, music and even podcasts. No other content tool has this ability to encompass multiple forms of content into one. There are so many different ways to convey your message or story.

It’s one reason why social media loves video. The best way to reach an audience is posting a video and seeing where it will go. About 92% of viewers share videos with others. That’s 1200% more shares than images and text combined.

Research has shown that video is the most effective type of content tool out there. Whether it’s promoting a service or showcasing a product, video plays a role in how people are influenced by what they see. If you’re creating videos and sharing them online then you’re on the right track to influence your viewers no matter where they are.

The power of video can be summed up with one sentence: All you need is video to impact the world.

Video increases website engagement by almost 80%. We are visual by nature. If you aren’t using video YOU SHOULD BE! It’s all about connecting with your audience. Video does the job nicely and I can create something for you that will command attention and get people interested in your offer! Connect with me today. Let’s do this!

Whether it’s for staff training, new employee orientation, new product ownership, business building, team growth, or just about anything else training related, I’ve got you covered. There are many effective ways you can benefit from custom training videos. Connect with me today to  discuss your needs and ideas.

I have personally authored almost 200 training CD’s and DVD’s focued in the areas of sales, marketing, personal development, business strategies, wealth generation, and more. I know a few things about how to do them the right way. Connect with me to get a custom CD or DVD underway today.

Need a video presentation for your product, program, service, opportunity, or perhaps something else? Send me your script, or I can write the script for you and then create a great video presentation that commands atention and gets people excited about your offer.

I offer custom video services to small and large businesses, marketing agencies and internet marketers, as well as non-profits and churches. Whether it’s a simple website video, or a sophisticated sales or marketing video, even employee training, Connect with me. I’ve got you covered!

Custom video allows you to showcase your facility in ways still images simply can’t match. A video tour of your facility speaks volumes and makes a great addition to your website or DVD presentation. If you’re local and would like a facility video, connect with me to schedule it.

Custom video allows potential customers and clients to see and get a deeper understanding of your product. It’s the next best thing to actually having it in front of them. Showcase your product, even include a custom voiceover of benefits, value etc.
I believe you have to really love what you do or it will always show in your work. My love of working with video and offering custom video services fuels my passion for doing it. I get excited every time I take on a new custom video project. I will continue to offer custom video services until it isn’t fun anymore. I love the creative process. I love working with clients to help turn their vision into something that is really special for their business and their brand. I hope you will call me to discuss your custom video services needs. I will do all that I can to deliver something you will be very happy with and proud of to represent you and your business. I can’t do everything when it comes to custom video services but I can do a lot very well. So before you spend more than you should, give me an opportunity to quote you for the same job. It’s worth a phone call and it could very well save you a lot of money.

Call for a quote before you hire anyone! Richmond, Chesterfield, Midlothian, Bon Air, VA and beyond.

I'm often asked by clients if there's a way they can show their appreciation to me for always being available to help empower them for real success. For those who wish to show me some love, here's a link to my Amazon wishlist. Thanks and know that every kind act is greatly appreciated and never forgotten.

You should assume an affiliate or reseller relationship exists and that when you make a purchase, I will receive a commission.
© 2021 Worldwide Ad Network, Inc. All Rights Reserved.

If you would be pleased to receive a free no obligation website review and / or a chance to win a free website makeover, enter your details in the form. If your website is not consistently producing leads and sales for your product, program, service, opportunity or raise awareness for your event or cause etc., I can help you.

During the review I will go through a 25 point checklist to see where your site stands with today’s web design / performance standards.

I randomly select a site to receive a free makeover. I work closely with you to make sure you are pleased with the design!

You can include any of the modules in your custom popup! This gives you incredible creative control and design ability.

Your imagination is the only limit! 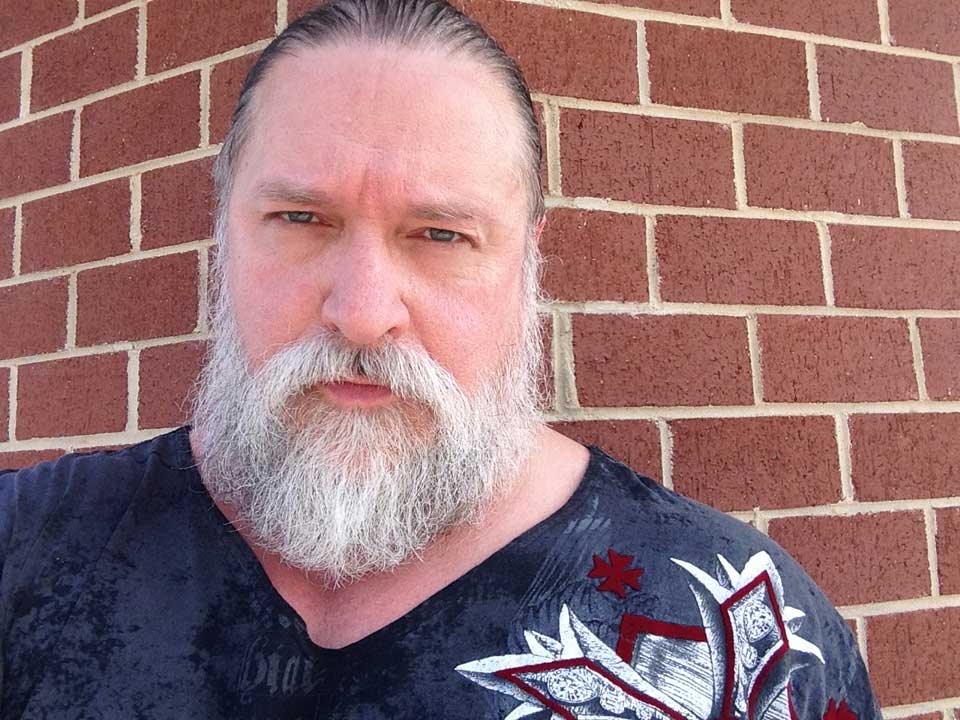 Ephesians 3:20 – Now unto him that is able to do exceeding abundantly above all that we ask or think, according to the power that worketh in us, unto Him be the glory in the church and in Christ Jesus unto all generations for ever and ever. Amen.

I’m doing something very special when you TAKE ACTION today. Carefully review this site and then call me right away. You’ll be very glad you did when you discover what I’m doing. It’s BIG and your future self will love you for making the smart decision. I look forward to connecting with you.

For a very limited time I’m doing something that I rarely do. It’s a BIG deal and if you’re looking for a website… you’re really gonna love it! I can design just about anything you need and really enjoy the creative process. If you need a website I’m your guy!

I reserve the right to withdraw this offer at any time. There is no guarantee that it will be here even when you refresh this page. You should take full advantage of it while you can!